Home Latest News Brits not so frisky on Valentine’s Day 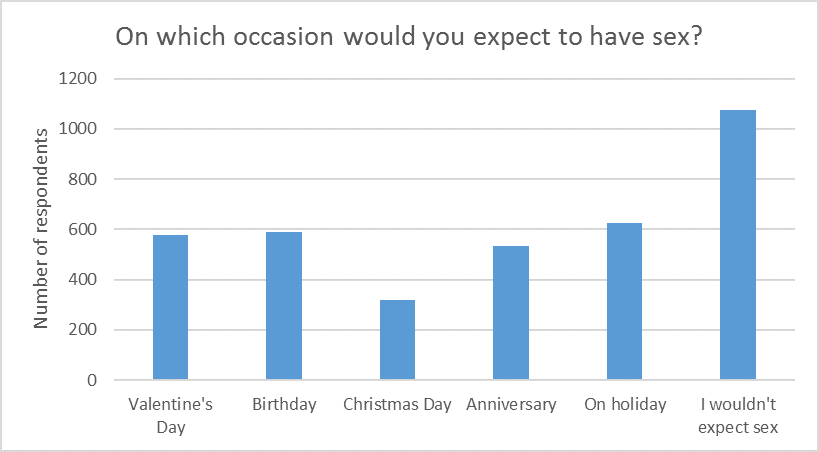 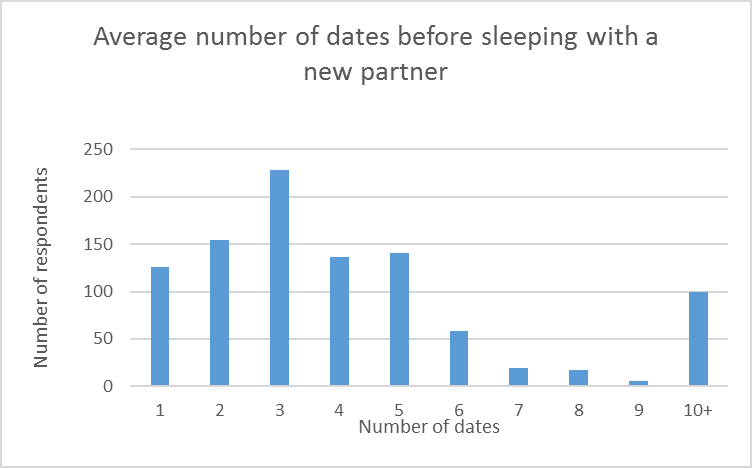 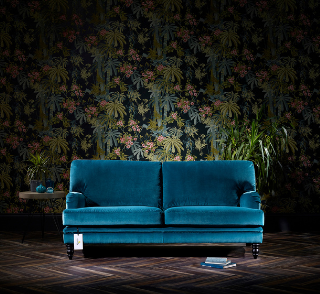