Home Latest News Are our children growing up too quickly? 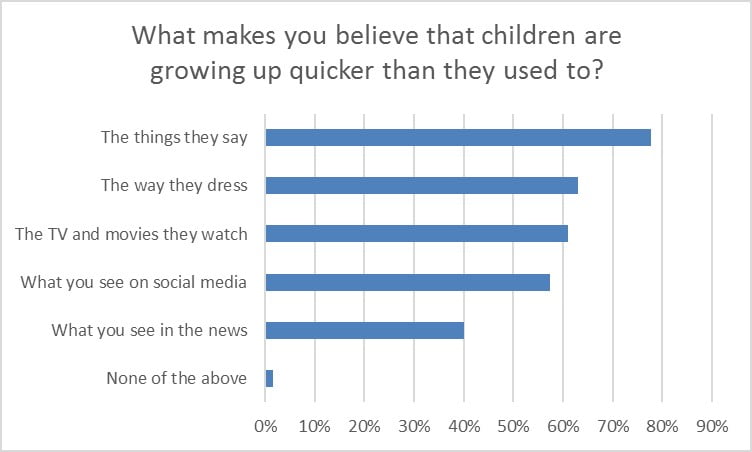 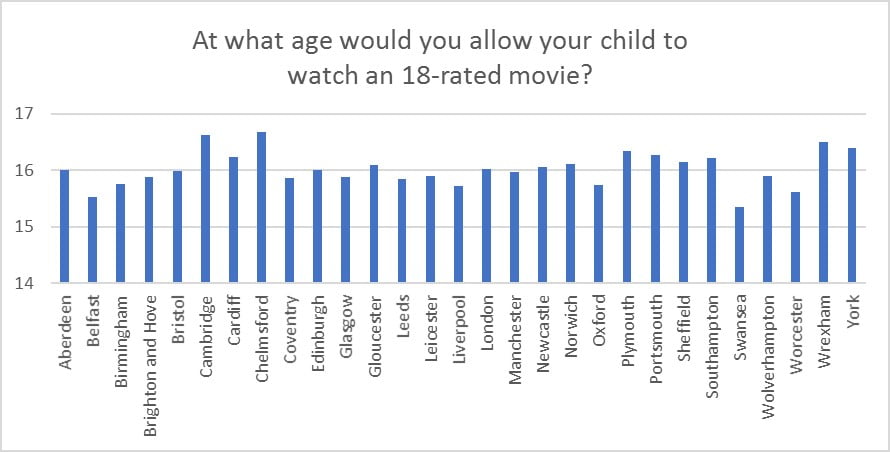 A New Sofa Could Be Yours in Time for Christmas…