Wherever you were when Huddersfield romped to footballing victory a couple of weekends ago, it was certainly a moment that will go down in history in the town.

When the Distinctive Chesterfields team returned to the showroom and office the day after the game, the atmosphere was markedly better. Not that there’s ever a bad ambience in here, mind. But our staff were certainly full of the joys of spring, summer and…well…anything else you can think of.

Here’s what they had to say about the news… 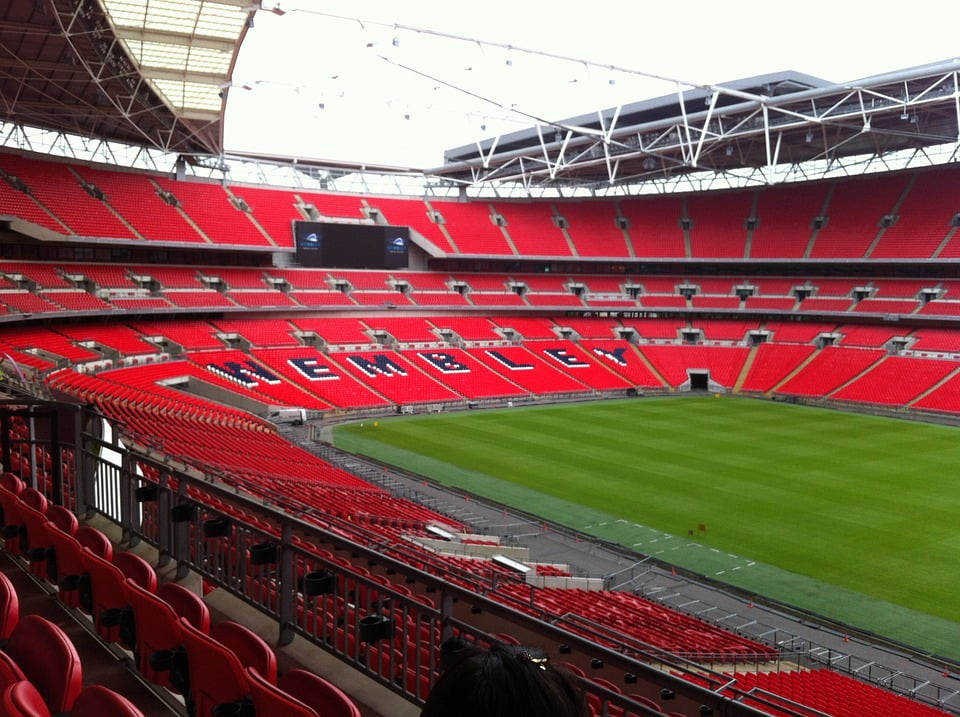 Ben Whiteley, who works in the Distinctive Chesterfields showroom and went down to Wembley with his pals to see the game said: “I knocked over an old woman when Schindler’s penalty went in! Luckily, the adrenaline meant she was able to carry on with the celebrations – UTT!” 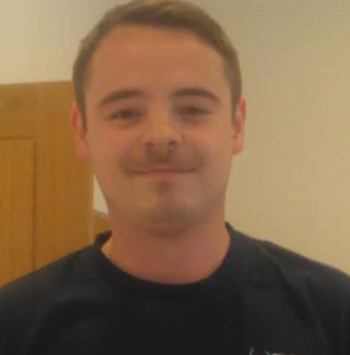 Tana Wrigley, Distinctive Chesterfields’ production and transport manager, also watched the game with her friends, while on a hen party in Barcelona. She says: “Even though we were abroad there’s no way we could miss the game! Everyone went absolutely nuts when the winning penalty was scored, it was madness. The amount of people in Barcelona who’ve heard of Huddersfield town has definitely increased after that day. I’m excited about what being in the Premiership will do for the town and Distinctive Chesterfields.” 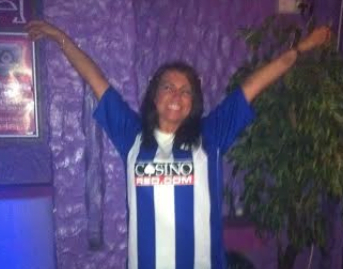 Maxine Wilby, our sales advisor, was working in our new Huddersfield showroom during at least some of the match, and was thrilled for the town’s football team. She’s of German descent but has lived here in West Yorkshire for a good few years and sees the place as her second home. “I’m so chuffed that Huddersfield has got through to the Premier League! It’s even more exciting knowing there are German players among the team!”, she said. 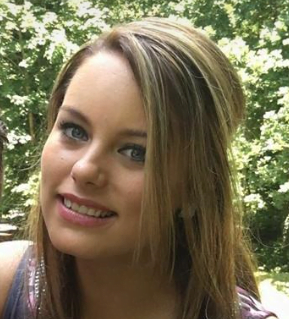 Distinctive Chesterfields’ accountant, Richard Oakley, watched the action unfold on the TV with his family. He had this to say about that fateful match: “Being a life-long Huddersfield Town supporter, it has always been a dream of mine for them to reach the Premier League. I am still in shock and extremely excited about what the coming season has in store for us.” 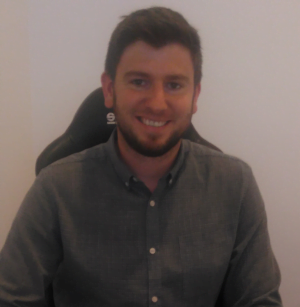 Lauren Holden, Distinctive Chesterfields’ content writer, decided she’d also watch the match from home. “I paid £14 to sign up for NowTV just for the occasion; I don’t have SKY so it was the only way I could watch it, short of heading to the pub and not getting a good enough view. It was the best £14 I’ve ever spent!” – and like Maxine, she isn’t even from Huddersfield, hailing from that there Lancashire (boooo!). 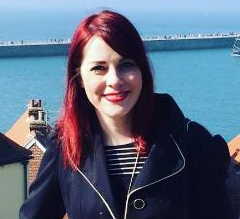 What did you reckon to the news?